As promised earlier, I have some announcements to make about my future blogging. My new blogging platform is mostly up and running at www.ecosophia.net, and I plan on starting regular posts there around the summer solstice. I’ve also established an account on the social media site Dreamwidth at ecosophia.dreamwidth.org. The main site will get substantial essays, at least one of them a month; the Dreamwidth account will feature book reviews, announcements of new publications, wry commentary on fatuous media articles, and other shorter bits.

While my blogs always tend to have a mind of their own, and head off in directions I don’t expect, my intention is to focus from here on out on a theme I’ve discussed only in passing here and on The Archdruid Report: the emergence of a new fusion of ecology and religion in our time, not simply as an abstract worldview but as a way of life and a system, or system-of-systems, of spiritual and esoteric practice.

I make no apologies for that change of focus, though I know some of my readers will not find it to their taste. Over the eleven years I spent writing weekly posts on The Archdruid Report, I said pretty much everything I can think of saying about the decline and fall of industrial civilization; over the few years that I’ve spent doing monthly posts on The Well of Galabes, I’ve sketched out some of the foundations on which I plan to build as we proceed—and now it’s time to move on.

I do have more to say about some of the topics touched, peripherally or otherwise, in the course of eleven years of blogging; among other things, I’m looking for a print or online periodical that would be interested in hosting further discussions of politics and culture in late imperial America from my jaundiced and idiosyncratic perspective—but we’ll see whether anything comes of that. In the meantime, there’s much to be said about getting out from under the crackpot fantasy of Man the Conqueror of Nature and relearning how to live as part of the Earth’s biotic community, and I propose to say some of it.

Please note the following, though: as of the end of June, both my previous blogs will be going away. The posts on The Well of Galabes will be hosted as a read-only archive on my new site; the posts here on The Archdruid Report will be going offline permanently—though they’ll be available soon in a complete ten-volume published edition, in print and e-book forms, from Founders House Publishing. Thank you all for reading my blogs, and stand by for the next giddy leap into new territory! 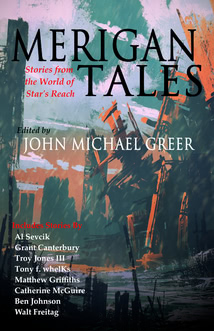 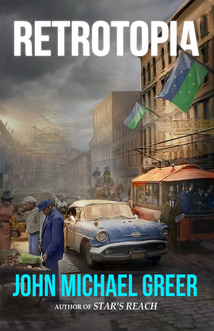 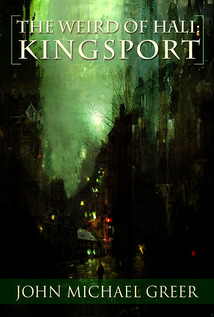 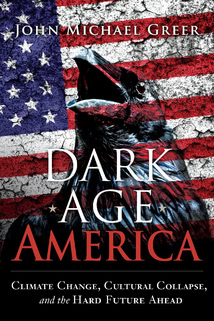 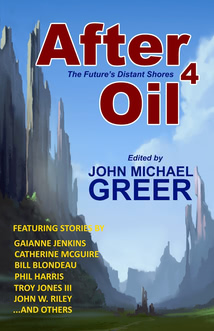 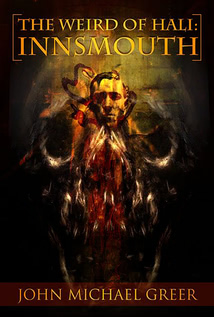 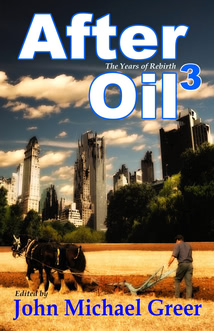 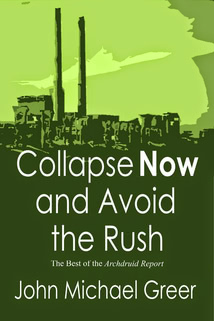 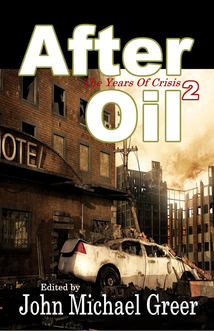 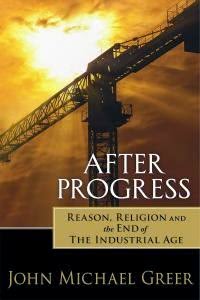 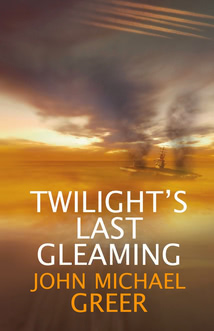 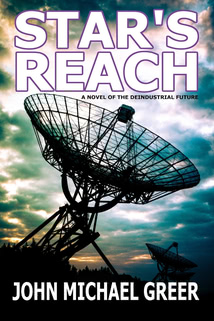 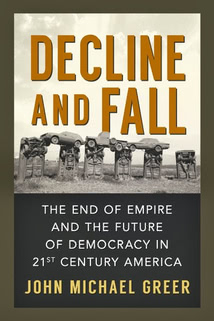 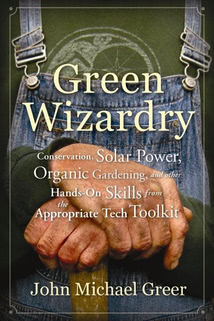 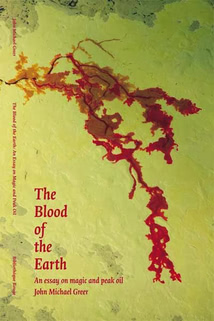 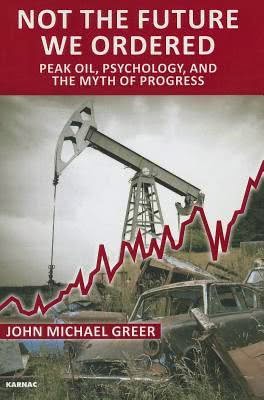 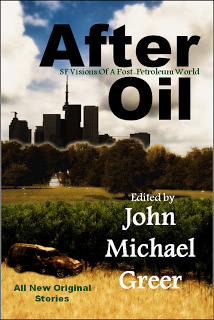 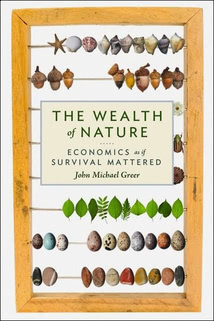 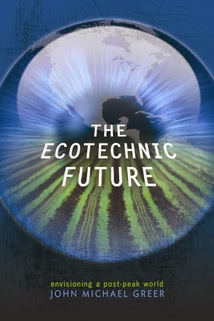 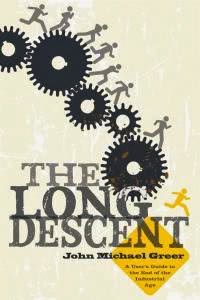 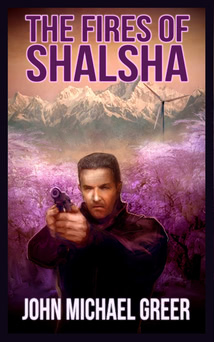